The Pizzarena legend began in America in 1948 when young Contino Genova landed in New York City. He was born in 1931 in San Felice in the Lazio Region of Italy (the knee of the boot shaped country). At the age of 17, he came to the United States with his mother, Gilda and two sisters. His first job as an “ice man” was lifting huge chunks of ice up the stairs to deliver to tenements that did not have refrigerators. Soon he went into the army and when he returned home, he married Louise Zanotti. They had four children, including Richard Genova, chef owner of West Nyack Pizzarena and your host today.

In the 1962, Contino was hired to work in a Bronx pizzeria. Within a few months he opened his first Pizzarena restaurant in the same bustling city. Later on came other restaurants: Mama Gilda’s, named for his mother, and Caesar’s Pizza, in Norwood, New Jersey.

In 1992, Rich Genova opened his independent venture, West Nyack Pizzarena. He tipped his hat to his father by including Pizzarena in the name and set out  to make his own mark in the business. Having worked in restaurants since childhood, Rich realized how food connects people and makes them happy. At heart he calls himself “a pizza man” and to this day he loves to watch customers take that first bite, to see that smile on their face, and to feel the rewards of doing something satisfying. Rich loves knowing his customers by name and being able to call many of them close friends. He has a sound head for business which has led Pizzarena to flourish for over 25 years.

Rich Genova met his wife Rebecca just where you would expect, in the restaurant. She worked at a local law office and came in for lunch frequently.  Rebecca caught onto his admiration for her when he began to tell her, “Your lunch is on me”. They fell in love, married and she joined him working in the restaurant. Many of you have met their four children: Nicholas, Lucas, Austin and Hudson, who all play an individual role helping out at Pizzarena.

Rebuilding Bigger & Better After the Storms

In 2011 and 2012, two devastating storms, Irene and Sandy, brought enormous challenges to West Nyack Pizzarena. Their families, dedicated staff, and the community rallied and Rich and Rebecca carried on with a sense of hope and determination. Then, fulfilling the couple’s shared dream, they took over three store fronts and in 2014 reopened with a new dining room and an expanded menu to greet new customers and loyal friends.

Pizzarena may have gotten a little bigger, but our values remain the same. We use the best ingredients, make our sauces and food from scratch, and we adapt to our customers’ needs. Yes, we have gluten-free pasta and pizza and we do it right with separate dishes and a special area of the oven. We take our customers’ tastes and health very seriously.

Our community has been wonderful to us and giving back comes naturally. We train local young people from the BOCES work study program and participate in many charity events. Our customers are as close as our family. We love hosting our guests and are proud to witness three generations of customers and staff return to see us on a regular basis. All of us at West Nyack Pizzarena thank you for your continued loyalty.

Pleasing people with good food is what we do. Come join us whenever you’re in the neighborhood! 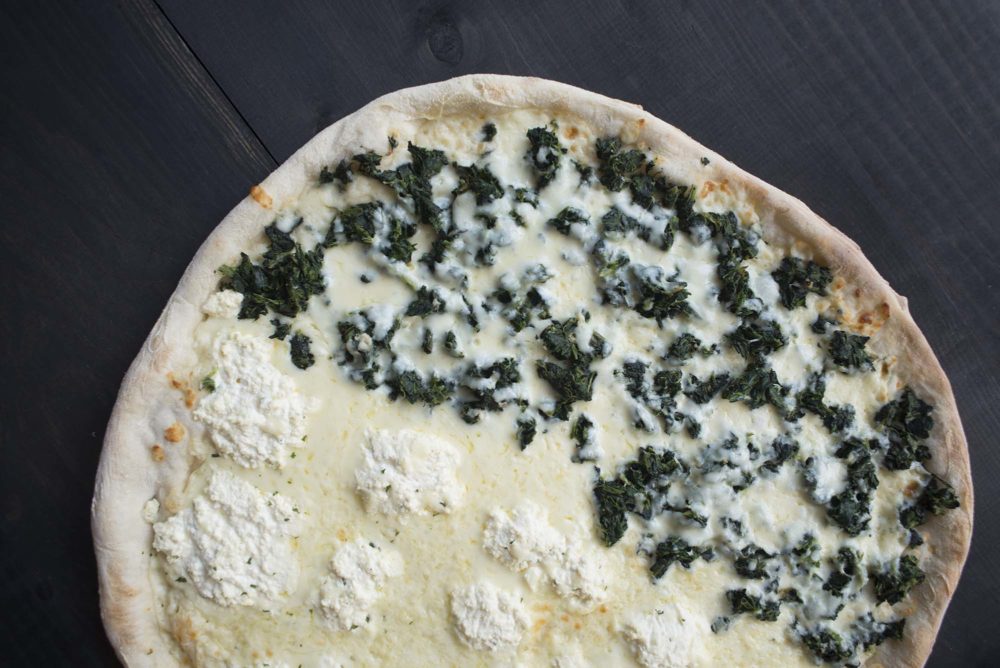 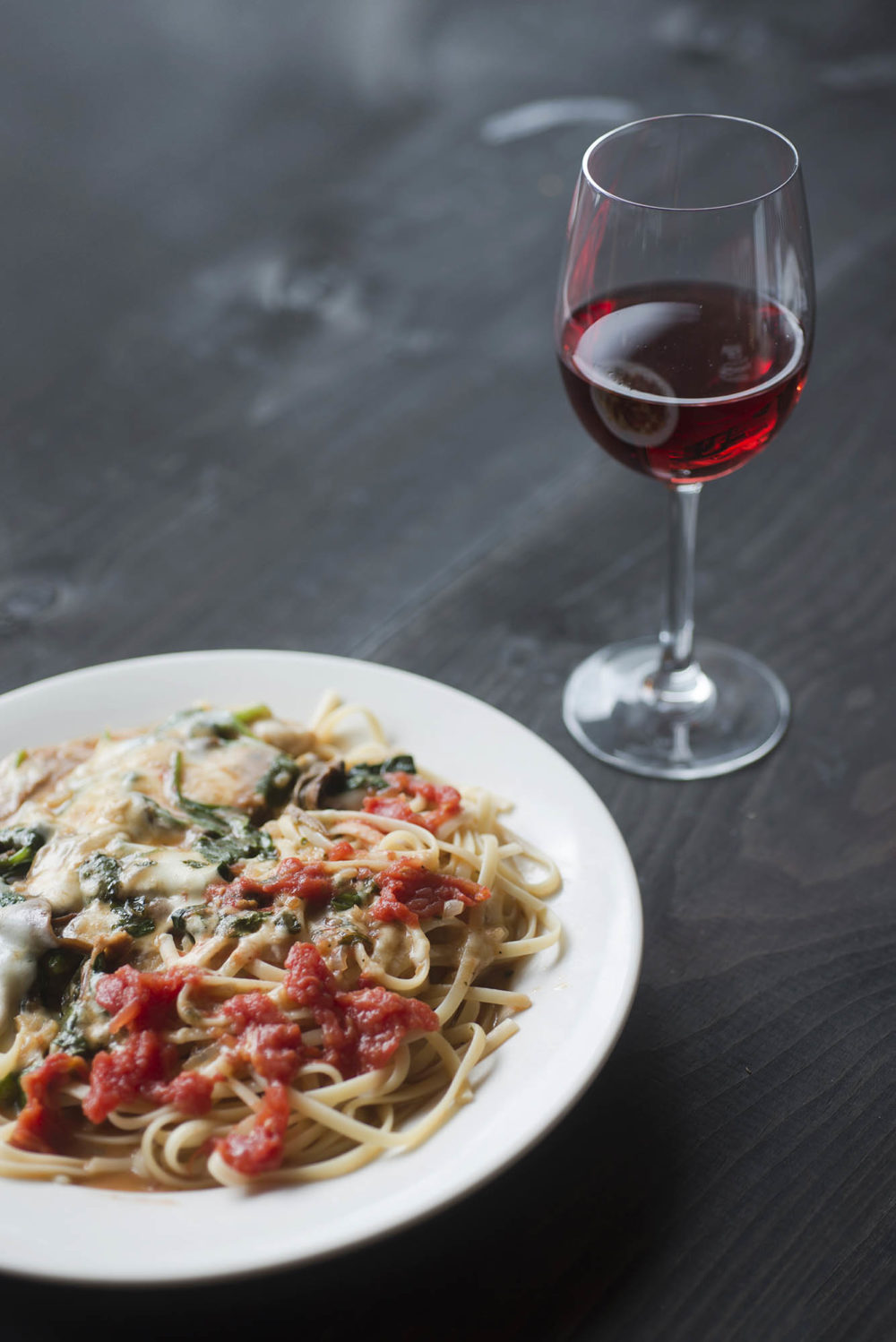 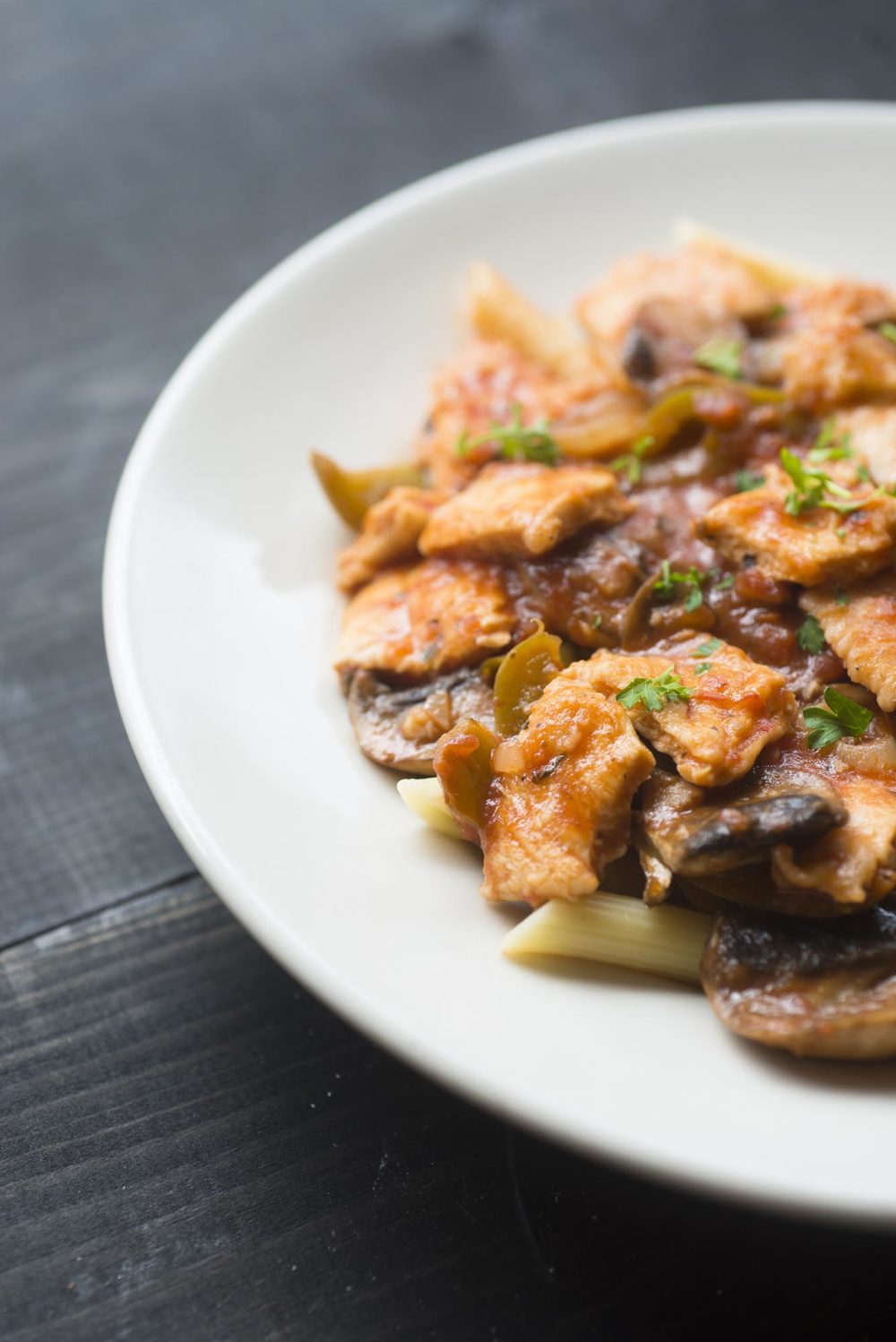 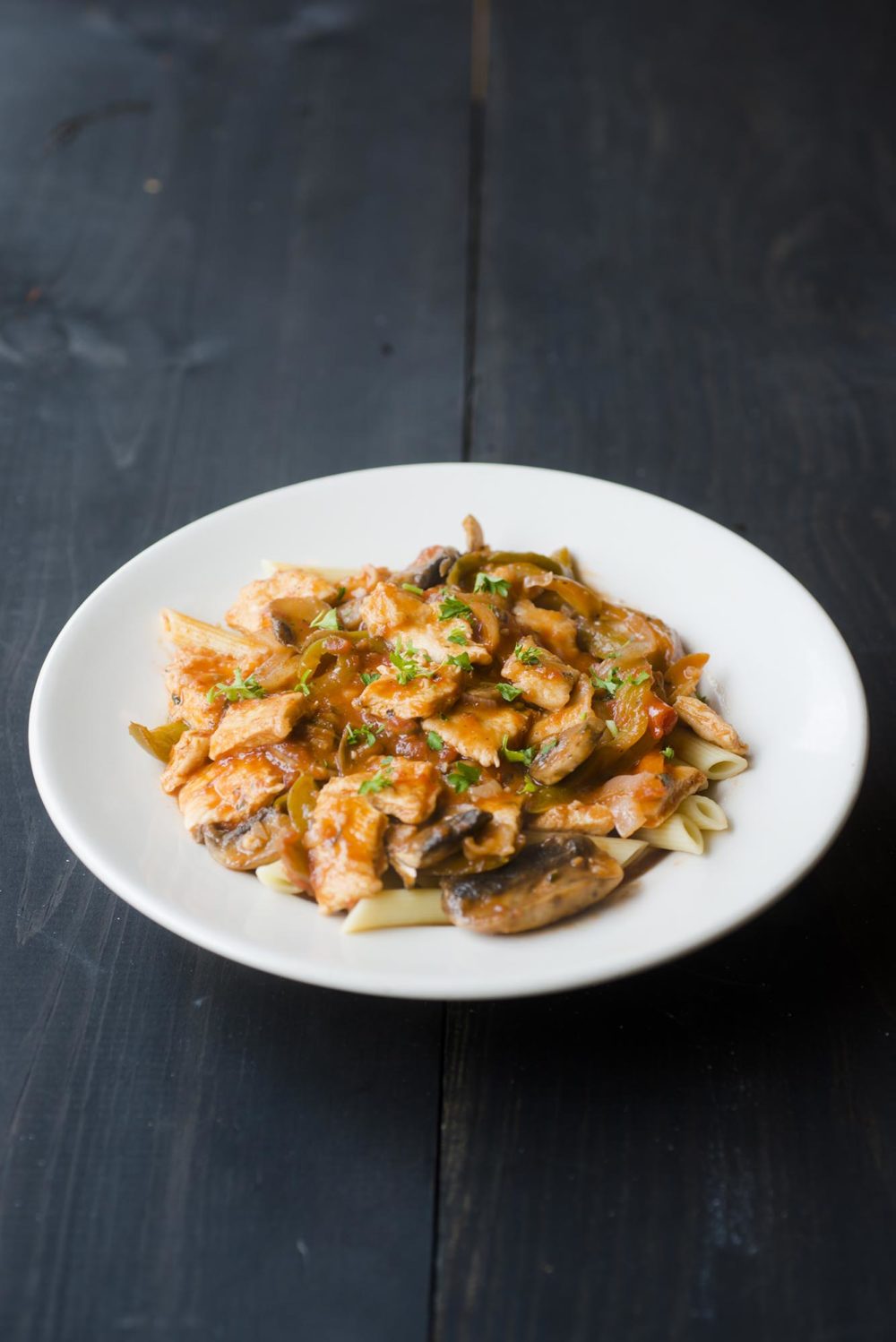 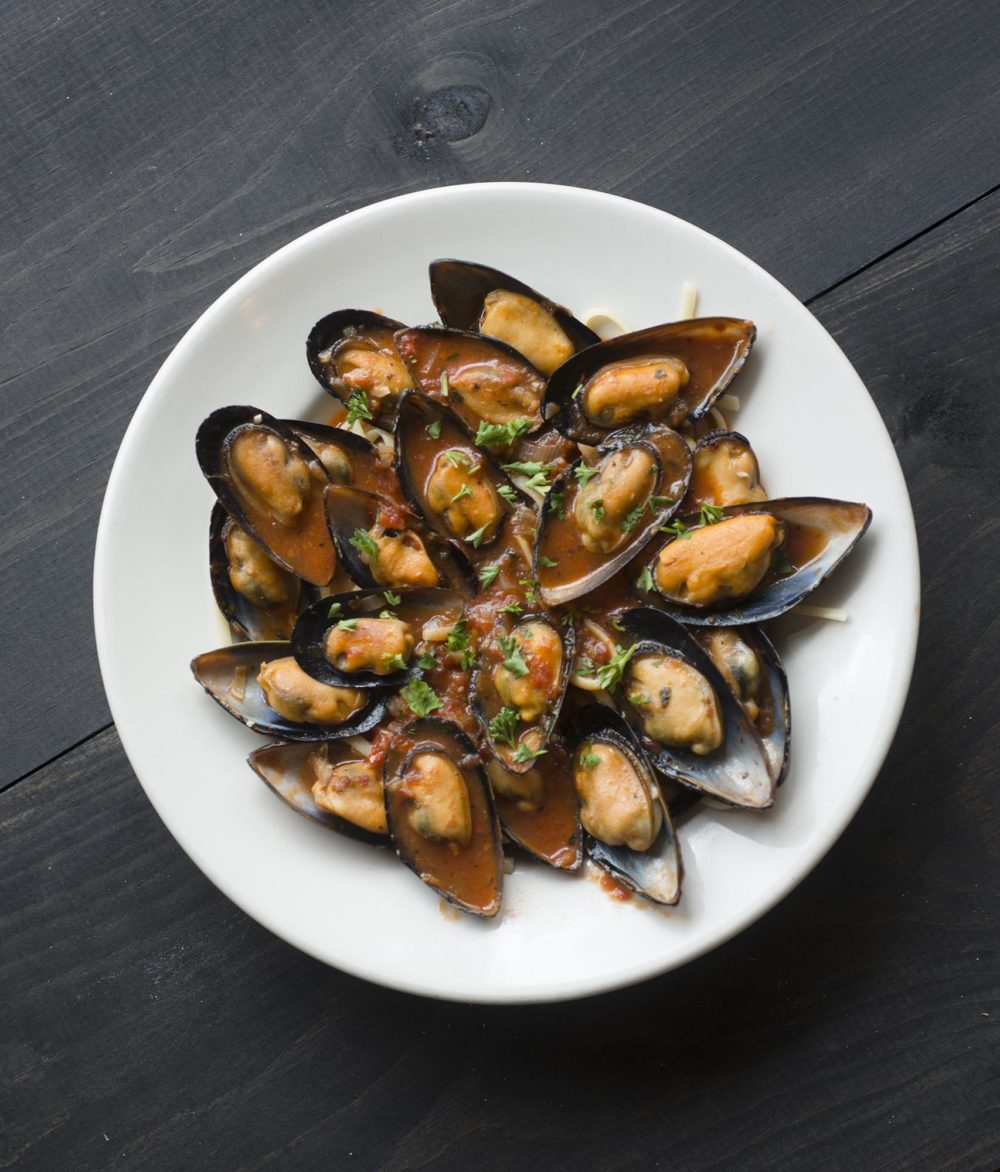 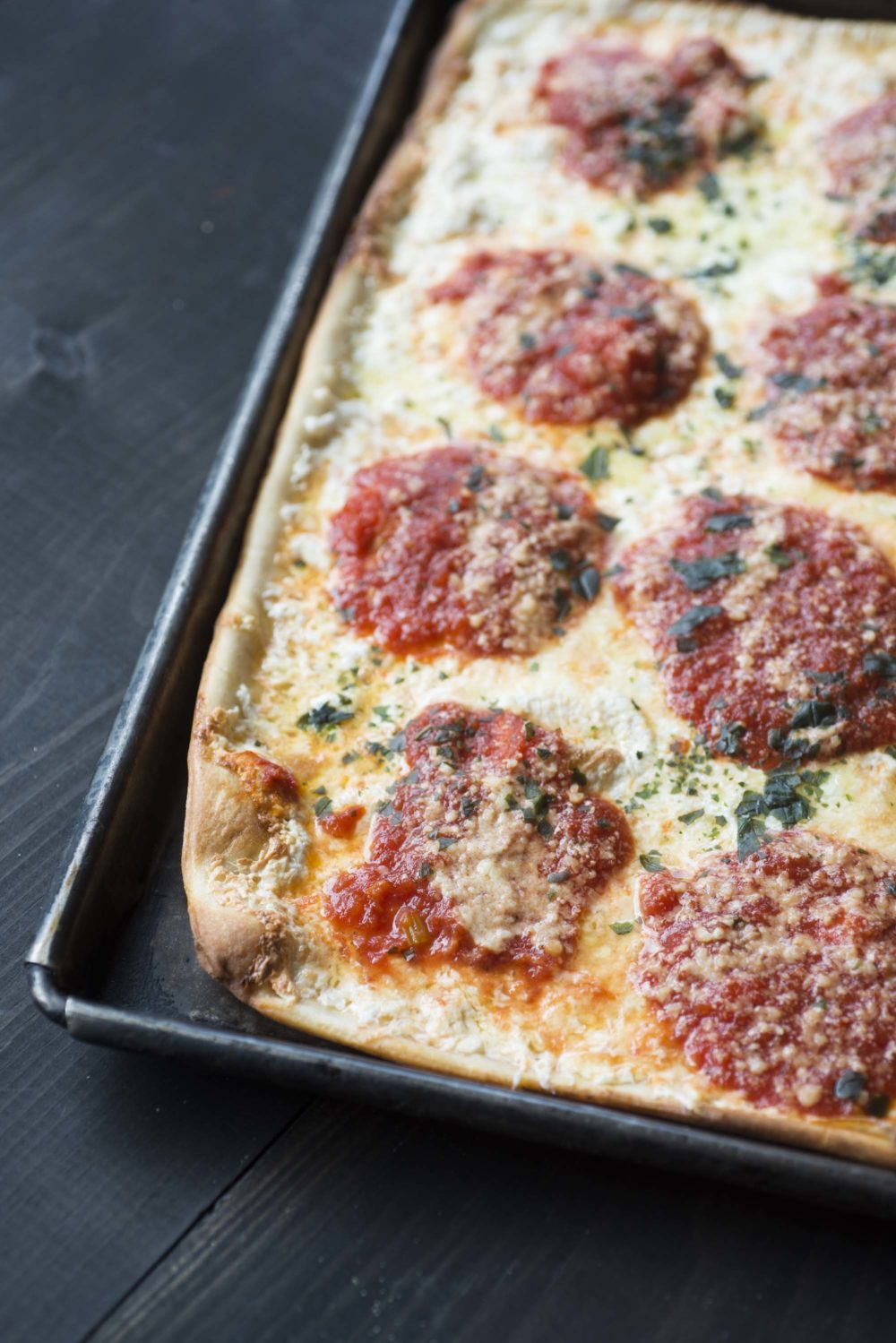 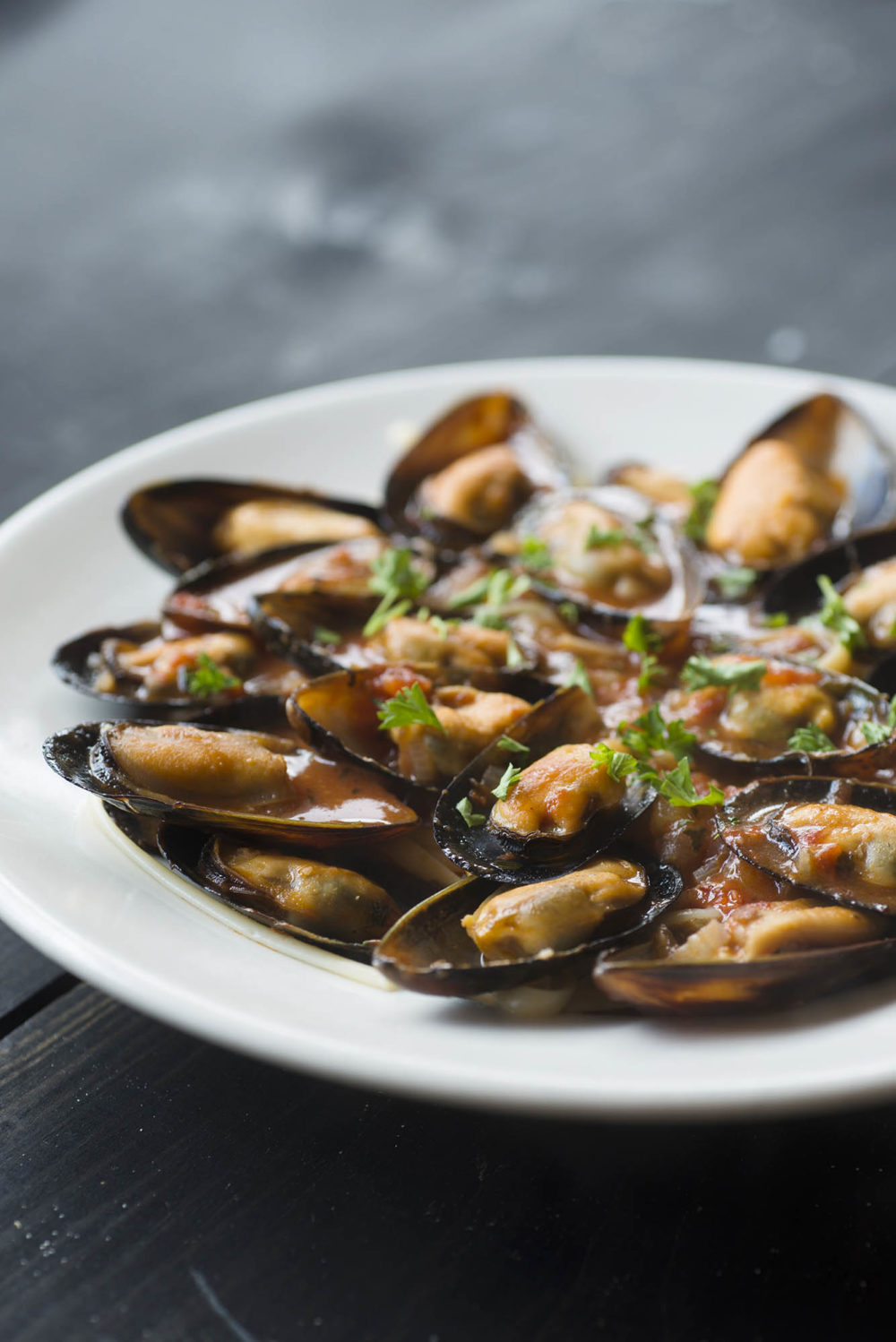 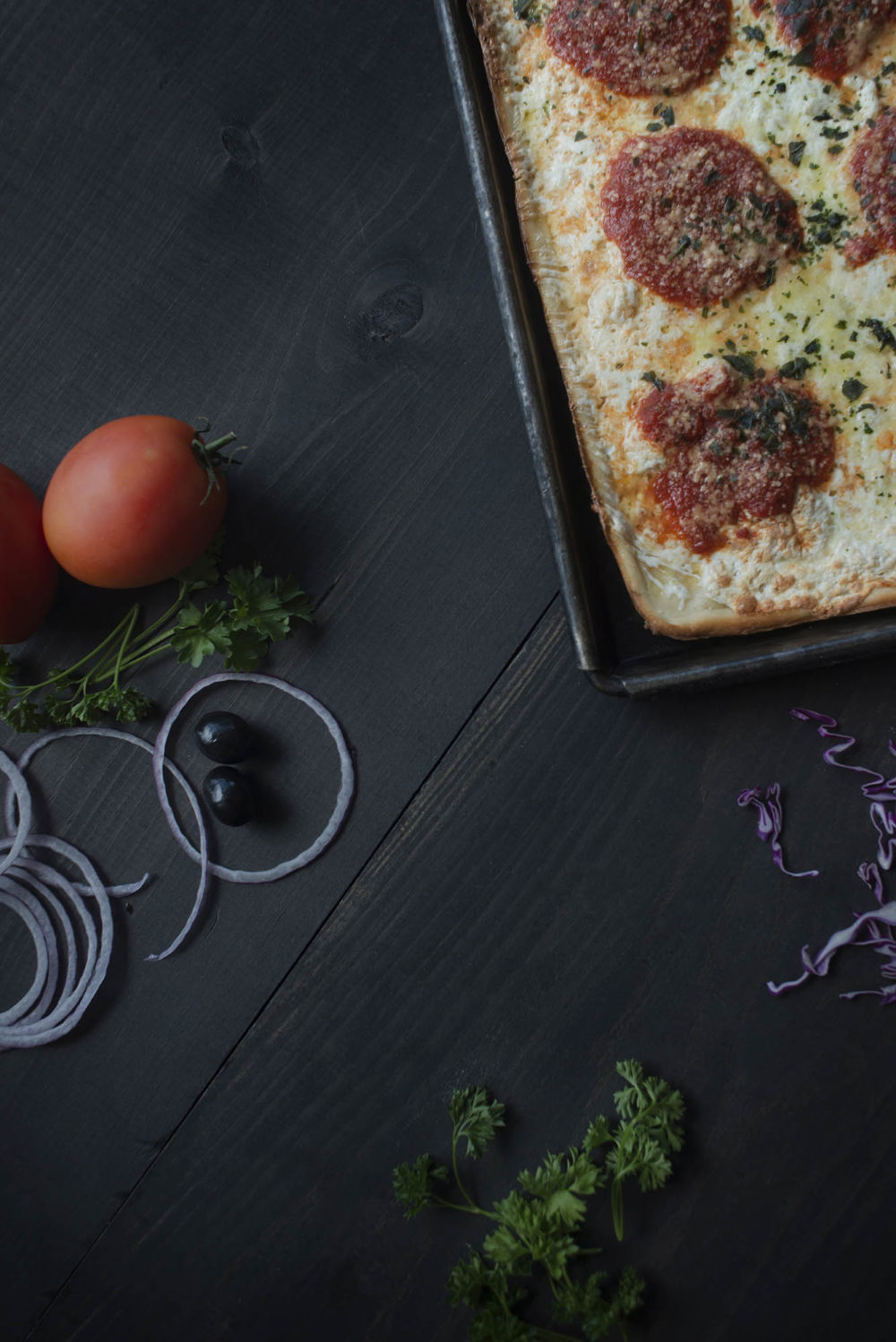 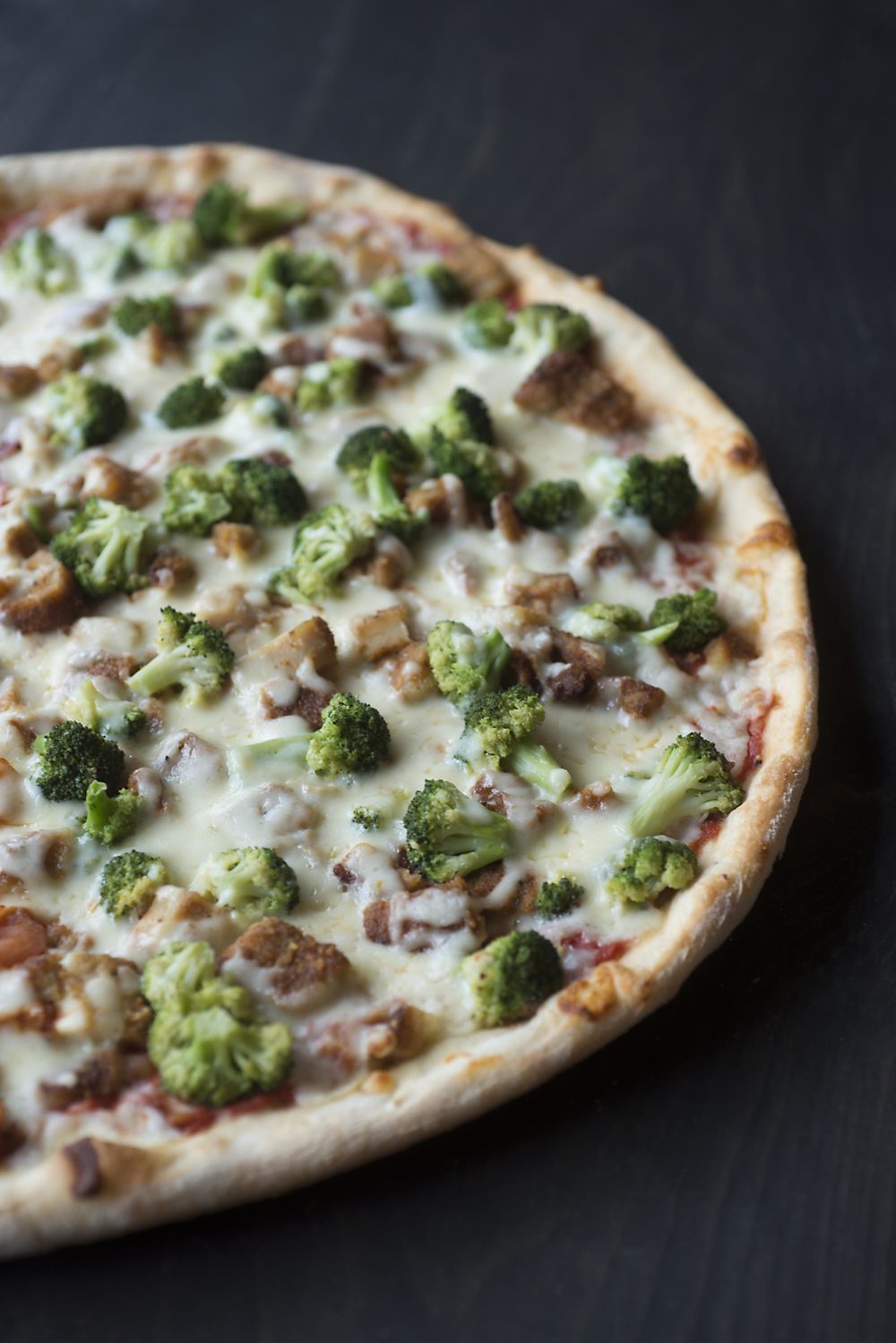 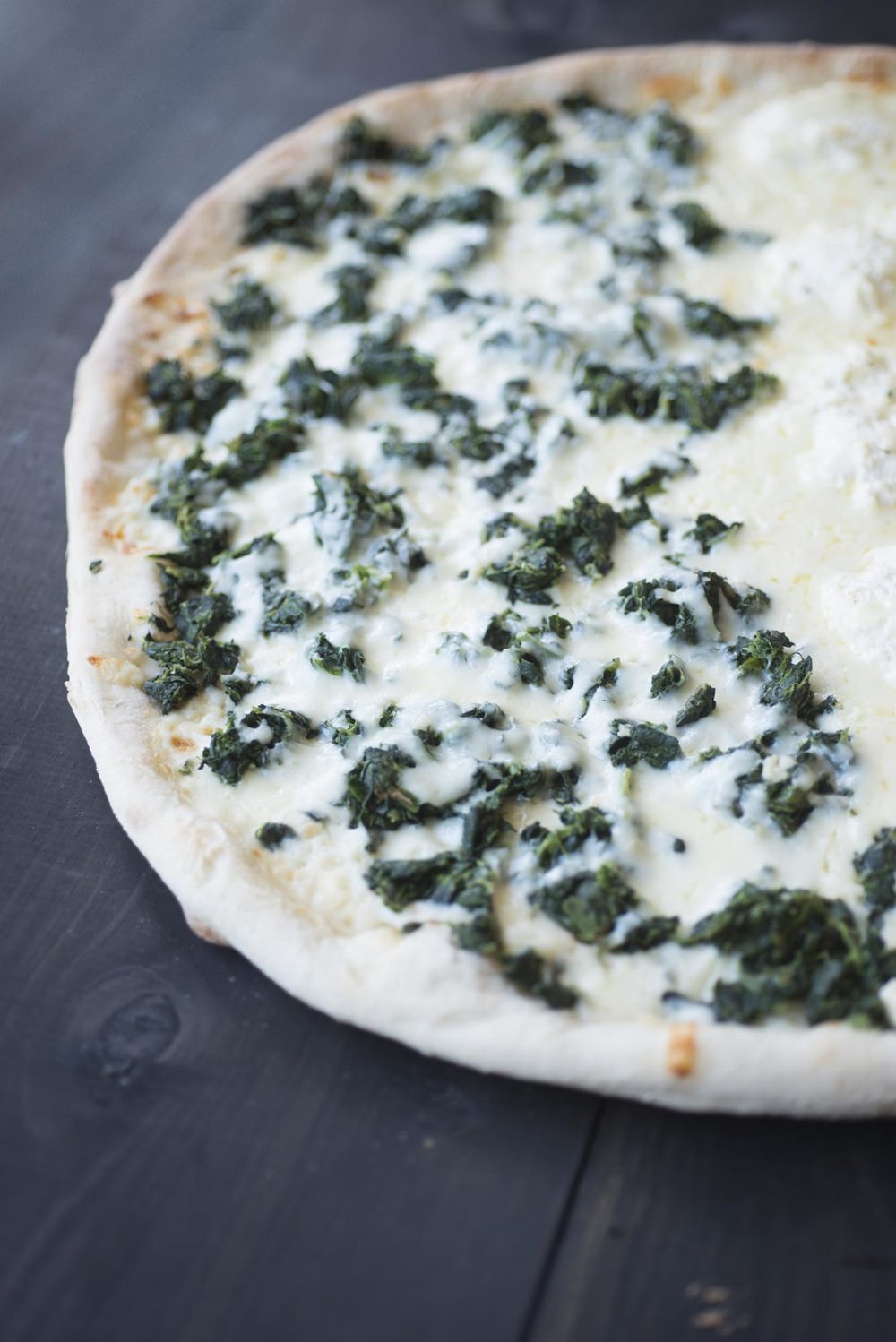 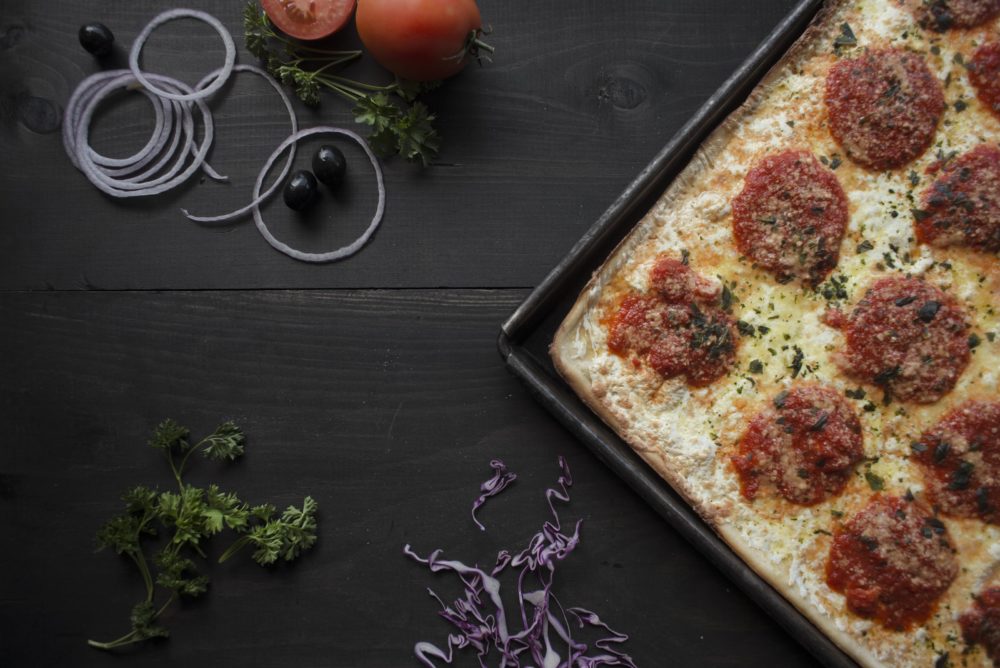